Central England Co-op can today announce the results of its 2022 Board elections.

Andrew Seddon, Society Secretary, said: “On behalf of the Society, I would like to thank all Members who voted in our Board elections and also thank all of the candidates who put themselves forward. “We congratulate John and Jody on their re-election. We also congratulate and welcome Suzanne, Danny and Mark to the Board.“

All five will join the Board of Directors, working together with the Chief Executive, Debbie Robinson and the executive team, to shape the future direction and strategy of the Society on behalf of our Members - in line with our Purpose of creating a sustainable Society for all. “The Society would also like to place on record its thanks and appreciation to the other candidates, Angela Loughran and Kevin Hepworth, who were not elected on this occasion.” 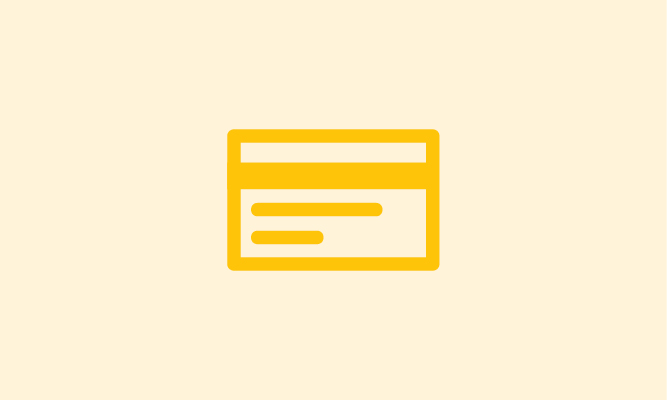 Start enjoying some of the benefits of membership

Running to the shop? Earn some points while you’re there